An overview of bomber jackets

A bomber jack is an evolved version of a flight jacket. It was originally made for military pilots and later became an intrinsic part of fashion. The bomber jacket first worked its way into subcultures like punk before becoming the high-end fashion apparel it is today.

It was created to be versatile. It was a light jacket that kept the fighter warm. Initially, the collar of the B-15 jacket was made of cotton overlaid with a fur lining. This was changed to nylon after the year 1946 because nylon repelled perspiration as it was water resistant. The jacket wormed its way into pop culture in the late 1960s and since then, firmly established itself as part of its uniform. Even today, it is a part of the streetwear and grunge culture.

The shape and silhouette of the bomber jacket remain pretty much close to its original design.However, it is more athletic, masculine and functional with its fitted waist, more pockets, and bulky sleeves. The bomber jacket has been the inspiration behind a number of fashion designs. Raf Simmons’ the S/S 2000 collections gave the bomber jacket more symmetry, Rick Owens, another fashion designer, gave it extra length, and Balenciaga gave it floral prints.

Bomber jackets are neutral in look and steer clear of limitations imposed by gender, age or style. They are, in fact, given credit for gender lines being blurred in today’s society. The bomber jacket being unisex has given women the freedom to choose styles such as bomber jacket dresses.

Leather bomber jackets were the first to make an appearance in the military, as early as 1910, because the leather material was considered the toughest and strongest. It also kept the pilots warm. The US Army Corps released the A2 which is till date known for its durability, high collar, fitted cuffs, fur lining and zippers to keep the wind flaps in place. Now, leather bomber jackets have evolved to having collars made of fur, outers made of cotton, straps of leather and linings in orange to aid better visibility.

Over time, materials used to make bomber jackets have ranged from wool to silk to satin, neoprene, and gauze. They also have elements added that are more decorative in nature such as lace-ups, embroidery, patchworks and ruffles. They first appeared in dark blue but were later changed to sage green, which is much better for camouflaging. Today, tan bomber jackets are one of the favorite buys in pop culture. a whole btspopper i love it 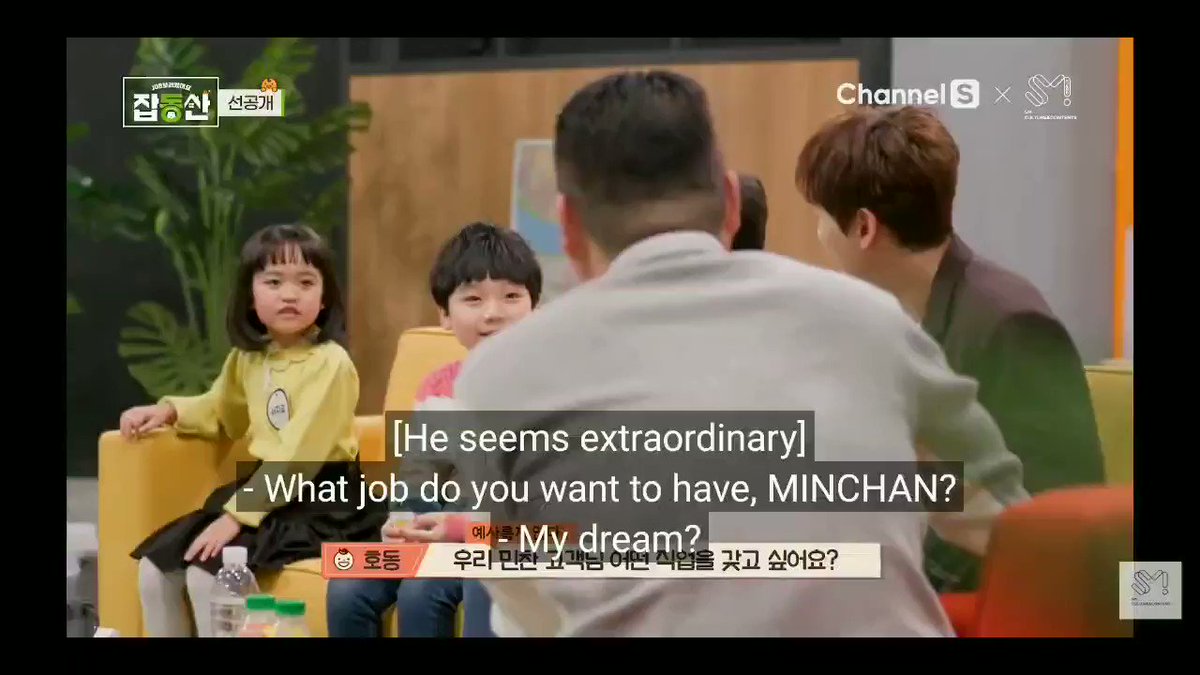