Nostalgia might not be a precious commodity but it is still a powerful one and no one can harness it better than Nintendo, which over a span of 30 years has innovated on gaming consoles on universally adored franchises like Zelda and Mario. In 2016, Nintendo launched Super Nintendo Classic, a tiny version of the celebrated Super Nintendo Console introduced in 1990. The classic version comes inbuilt with 21 of the greatest hits. Loaded with some new features, the Super Nintendo is unique and worth a buy for $80. Let us have a look at some of the features that still make it a good console to enjoy.

There is no doubt as to why the Super Nintendo Classic should be the best gift to give to any gamer. With confirmation from Nintendo that they will introduce the 2016 classic version again from June 2018, everyone can see these little fun boxes hit the retailers soon. When one looks into the newer SNES, one thing that everyone will notice is Nintendo providing two controllers with longer cables. The pads offered by SNES still feel the same and they have updated the ports with universal Nintendo ports which supports the Wii’s Classic Controller as well as the Classic Controller Pro. The device has an HDMI port for the video out and a micro-USB slot for power. Over time, the console size has been slimmed down but the controllers still retain the same size.

Talking about the processor used, SNES Classic offers the exact same experience as the original console, but Nintendo surely has put some time to improve the menu system and have added some tricks to make it a more attractive buy. One of the biggest upgrades that anyone would like is the ability to drop the game and resume it later from the exact point where it was left last time. The console offers four slots which enable the players to save the game by just pressing the reset followed by D-pad. They have even added a rewind option which lets the user rewind from a suspended point and can replay for a minute or so.

Nintendo offers three display options for the games: CRT filter, 4:3 that is the original appearance on a standard TV and a Pixel Perfect display option which has a narrow view. Overall the Super Nintendo is a nearly perfect console and is a must buy for all retro gaming enthusiasts. Causes of foot pain in Kids

Signs and symptoms of ovarian cancer, things you should know

5 beauty products that can give you armpit rash

Get athletic with these pro tips!

That lovely moment when your 125 miles from home and ya Lorry Konks Out.

@tfoale @ldrscke In the odious league that is the cabinet, she is vying for a place in Europe next season. Oh, the irony. 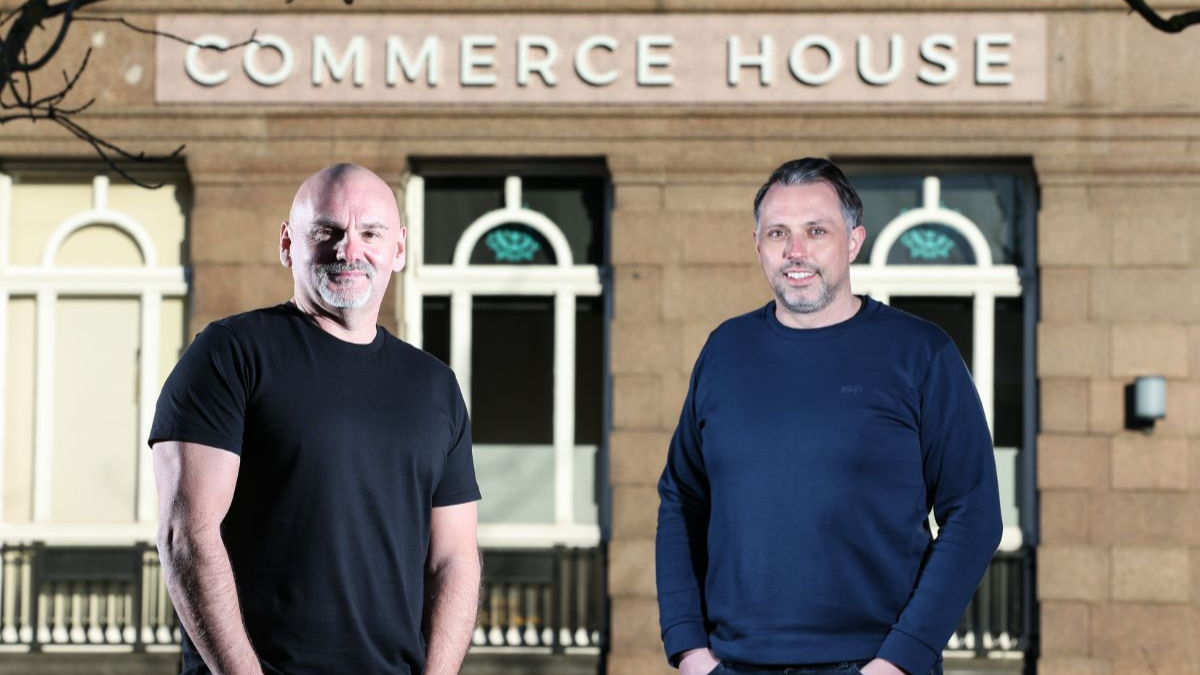