Home \ Technology and Computing \ How does satellite navigation work?

How does satellite navigation work?

To understand the various applications of satellite navigation better, it is necessary to understand how a satellite based navigation system works. Eschewing all high-tech details, an attempt to explain the fundamentals in a layman’s language is certainly a tall order. This write up is based on the US-based GPS system, which is one of the best in service.

The GPS uses 24 active satellites going around the earth all 24 hours of the day. They orbit the earth twice in a day. They orbit at an altitude of 20,000 km above the surface of the earth, inclined to the earth’s equator at 550. This setup ensures that each of them is always in sight of at least half a dozen others while only 3 are required to make an accurate fix of one’s position. This is one of the three segments, the space segment. The second, a ground based segment called the Master Control system is an intricate network of antennas, monitors, and control stations. The third segment is with the receiver which is always with the user.

Triangulation is a trigonometric operation to find out one’s location and one which the old-world navigators used. One would need a map of the area and a compass too. Taking only the very fundamental principles, if one is stranded in, let’s say the wilderness, he has no way to locate himself. The only way the person can fix his position is to locate three landmarks. The location of the person has to be on the intersection of the circles whose centers are the three landmarks and their radii their respective distances between the person and the landmarks.

The case with the satellite and the earth is slightly more complicated. One has to deal with a sphere and three satellites, but the process, however, is quite similar. The GPS signal receiver has to be on the intersection of the perimeter of three spheres of radius 20,000 km, which is the orbital distances of the satellites. This places the receiver at one specific point, as the other possible point would be in air or under an ocean. The actual orbital distance is calculated from the time the signals take to reach the receiver from the satellite. Their velocity is the velocity of radio waves which is the velocity of light, 300,000 km/s. Various corrections are applied for interference in the stratosphere, ionosphere and the earth’s atmosphere. The rest of the calculations depends on the application and are besides these and is done in the signal receiver. "Image for representational purposes only"
Technology and Computing

Indoor causes of regular sickness and their precautions

Six causes of high blood pressure that you should not ignore

Best Cricket phones of 2017 that you should buy

These streets have seen campaigns against Rape, against SARS, call for Buhari's resignation, Ganduje was dragged an… twitter.com/i/web/status/1…

@NorskLadyWolf @OzenRhoda Let's get something straight here. It was the conservative judges led by that partisan Jo… twitter.com/i/web/status/1… 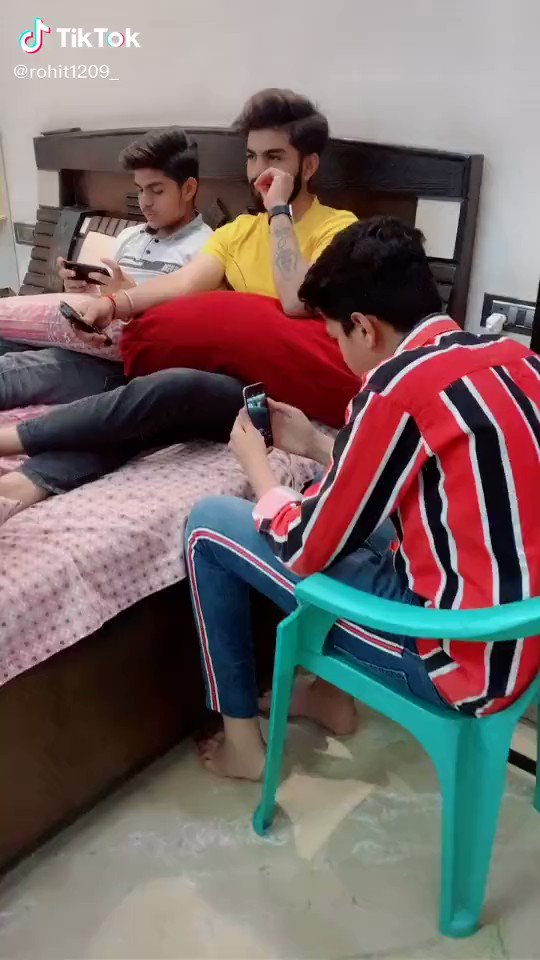 NOooooooo! I just wanted to Infect You... Is that crime? Hydroxychloroquine NOT FAIR! #VirusLifeMatters @CDC