Home \ Health and Fitness \ Advancement in treatments of neurological disorders

Advancement in treatments of neurological disorders

Specific causes for neurological disorders are various and depends on each case. Neurological disorders encompass a vast variety of cases from congenital malformations, immune system driven, cardiovascular system related and degenerative and a lot others. Each disorder has its own peculiar symptoms. Many has no known cause and are idiopathic. Degenerative disorders like Parkinson’s and Alzheimer’s have no cure and they at best can be arrested and their progress slowed down. Then autoimmune diseases like multiple sclerosis has no cure. Depending on the type of MS, starting treatment early and remaining under continuous monitoring can ensure an active life through the lifespan. While in progressive type of disorders slowing down the progress of the disease is all that can be made available to the patients with as good a lifestyle as possible. Then there are the malignancies which develops incipiently and stealthily to overwhelm the patient almost at terminal or very late stage.

Another field of neurological disorders are those caused by tumors both benign and malignant and injuries caused by trauma. In both these cases the only recourse is to surgery. Neurosurgery has made tremendous progress over a period of time. New approaches have been to reach established to access areas erstwhile considered inaccessible like the structures at the base of the brain, Pituitary gland for example. Such surgeries are these days conducted by multidisciplinary teams. The most dramatic advancements are made in IT and its application in the field of medicine in general and specifically to surgery. Imaging techniques like 3D imaging, modelling and computerized navigation have made spectacular contributions in these fields, making the impossible routine procedures give amazing benefits to the patients. Using these techniques surgeons are able to go deep without destroying normal healthy brain tissue thereby ensuring that lasting damages a sequela of neurosurgery in the not too far a past. Post-surgical rehabilitations ensure near original skill levels.

Another field to reap the advancements in these fields is radiation therapy in the treatment of malignancy in general and very specifically neurological malignancies. Revolutionary advancements in the radiation beam control has enormously helped to reduce the side effects inherent in these therapies. With respect to neurological application it has reduced the loss of skills post treatment. The achievement fine beams and very precise aiming of the beam has made tremendous improvement in the outcome of the modern neuro radiation therapy. 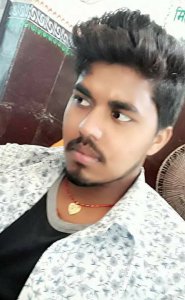 Nothing out of the ordinary here.. Keep scrolling @gifyourgame 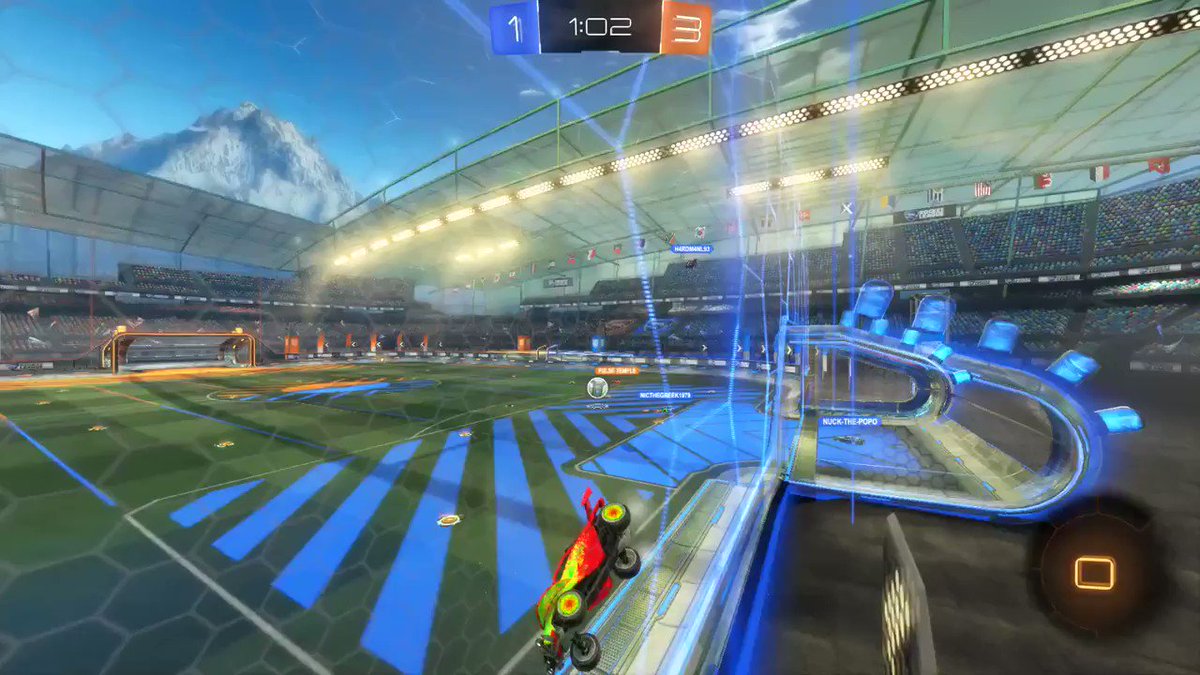