Home \ Automotive \ A Brief Timeline Of The Evolution Of Vehicular Electronics

A Brief Timeline Of The Evolution Of Vehicular Electronics

From horse carriages (that helped us coin the term “horsepower” to define the power of an engine) to hot rods, we have seen vehicles evolving with the advent of technology. We are at the cusp of technology which has a promising future. The same can be said for car and vehicle electronics.

But before we look ahead of what future holds in store for the field of car and vehicle electronics and automotive technology alike, let us take a step back and look at the steps that got us here.

The following milestones—the automotive inventions—will help to tell the story of the advancement in the industry of car and vehicle electronics.

Electric starters
This type of car and vehicle electronics was invented back in 1911; this made the engine ignition a lot easier, as compared to the cumbersome cranks that once fired up the engine and were proven fatal in some cases. The electric starters took a step further when it was coupled with self-starters.

Cigarette lighter
Like it or not, this invention was earlier used by motorists and passengers to light up a cigarette in case they didn’t have a matchbox handy. This was 1925, the slot is now actually used as a DC port that helps you charge your phone or other DC devices. It comes with a circular “plug” that has a heating coil wound inside. This heating coil can be heated when pressed into the DC port, and can be used as lighter.

Four-wheel brakes
This automotive invention proved to be a boon for all drivers in the 1900s as this made braking the car speed a lot easier and safer. By the end of the decade, almost every vehicle started having brakes on each wheel. Little did they know, that a few more decades ahead, anti-lock brake systems (ABS) were going to revolutionize the braking power and provide more safety and traction while braking.

Car radio
A massive leap in the field of car and vehicle electronics, car radios in 1930s were a big deal for car owners as they provided radio broadcasts in the comfort of their vehicle, given the fact how ginormous the radio systems were back then.

Aerocar
The automotive optimism took a flight with the invention of “the flying car.” The so-dubbed car, never really took off due to technological limitations; however, recently, on the same lines, a flying car appeared in the automotive market with a lofty price tag of around $1 million.

Power steering
Contributing a more meaningful purpose, power steering made it easy for drivers to maneuver steep turns (even at high speeds) with the help of hydraulics that brought the wheels back to their original position without the driver putting in any effort.

Sat-Nav’s
Sat-Nav or satellite navigation systems certainly revolutionized the car and electronic systems. The early 2000s saw the use of GPS systems that helped the vehicles reach their destinations easily without getting detoured and avoiding bustling streets and highways. Later in the decade, manufacturers started developing portable in-car equipment. 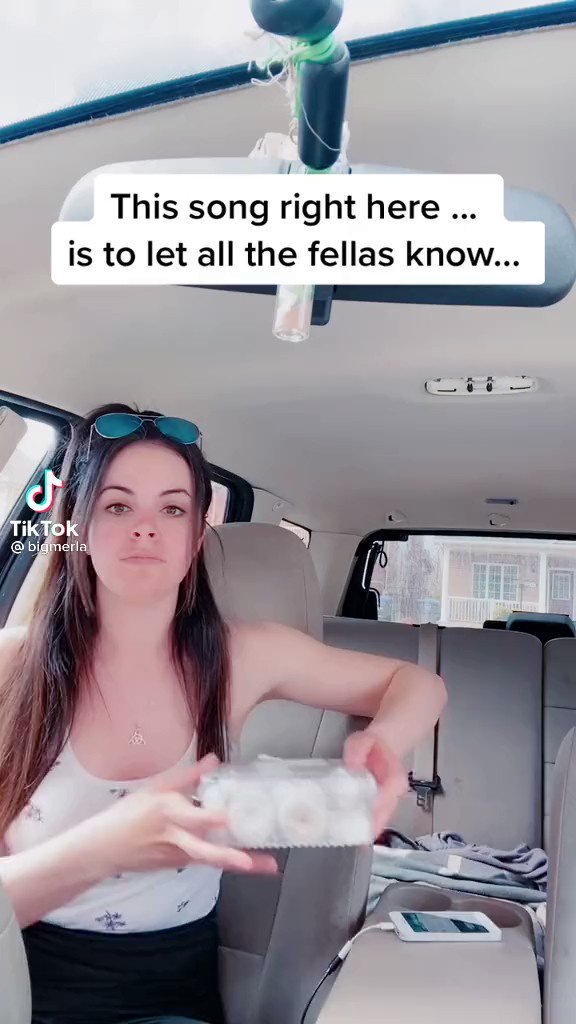 @SmartLiquidity I love #BNB  because it has many potential projects and it also has low fee 😍 It really useful and… twitter.com/i/web/status/1…

Be assured that no time nor place, can change my heart: but that I think so often & so much, of the Blessings from… twitter.com/i/web/status/1…

@OnlyFansSupport @OnlyFans why is paypal payment not working 🤬🤬

Messi turned his wife to a sports fan 🐐❤️ 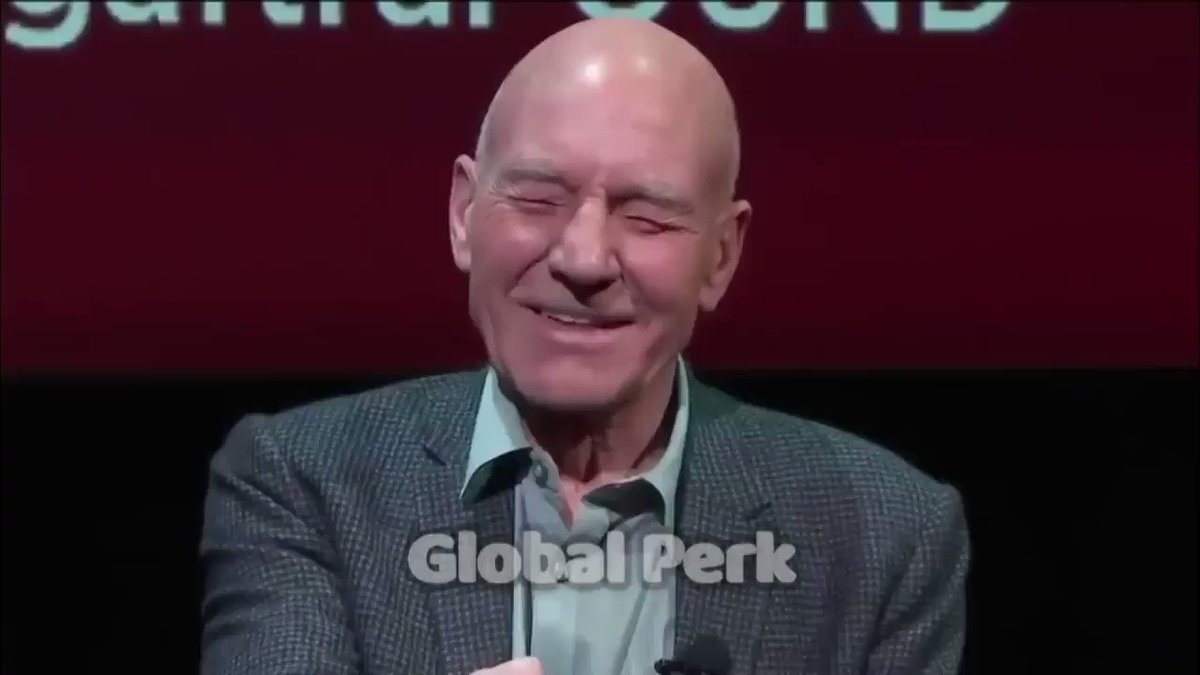 This brick dude is now my friend :D #GRIS #NintendoSwitch 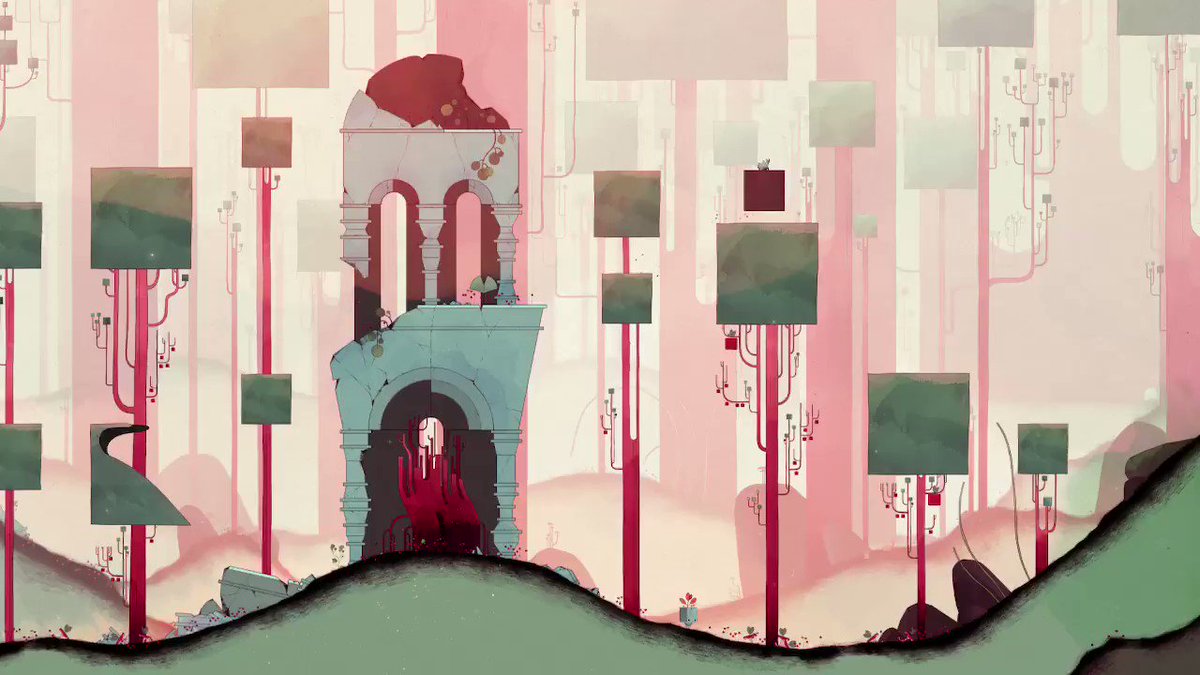 Guide to picking the right jacket for your body shape

How to clean a Nautica jacket